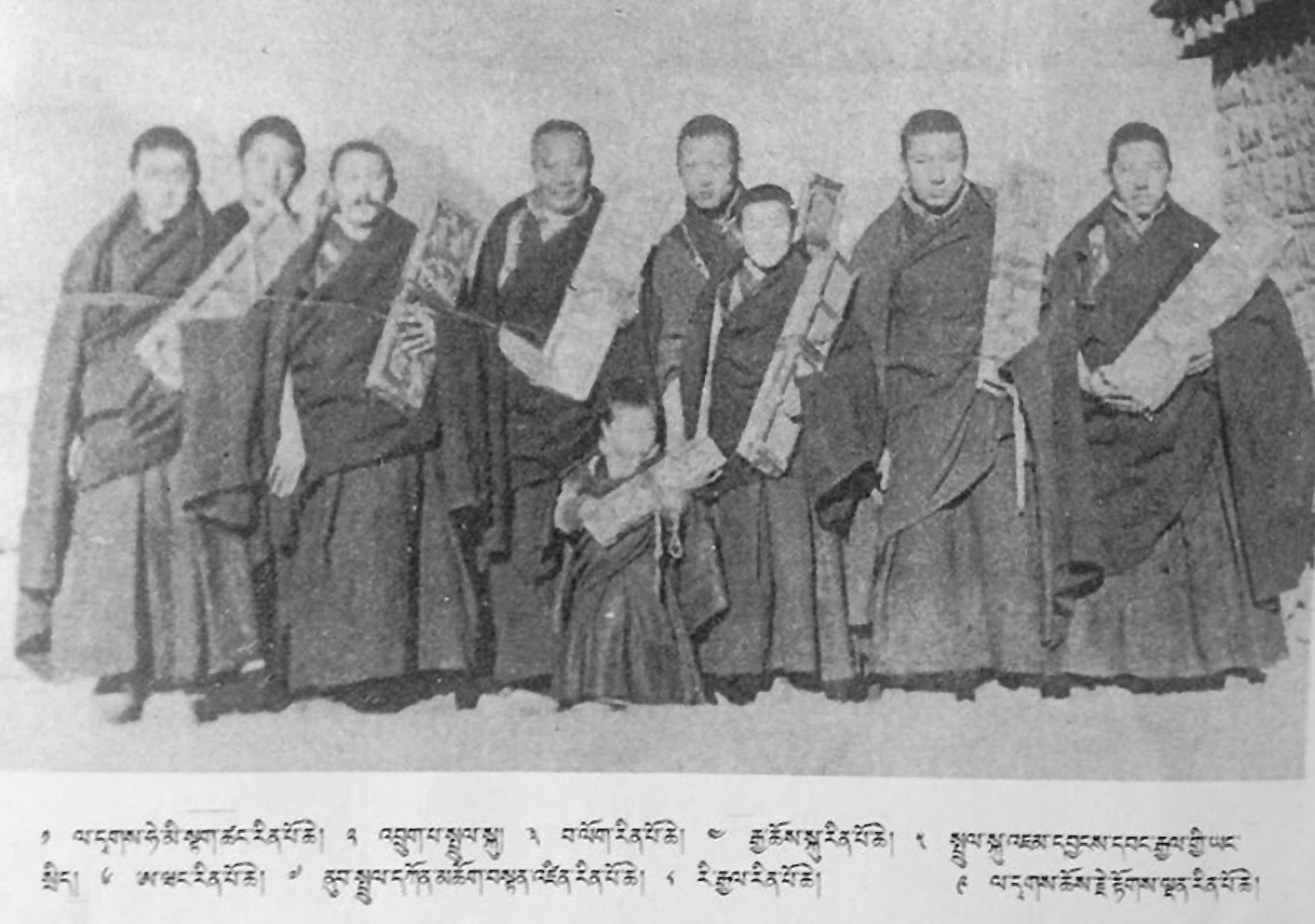 In 1951, accompanied by his teacher Gegen Sonam, the young Rinpoche traveled through Sikkim over three weeks on horseback on his way to Drikung Thil Monastery in Tibet. There he received teachings from renown spiritual masters and completed many retreats.

In 1959 upon the Chinese invasion, Rinpoche was captured and put in to Chinese prison, but was let out to travel back to India with other Ladakhi monks one month later.