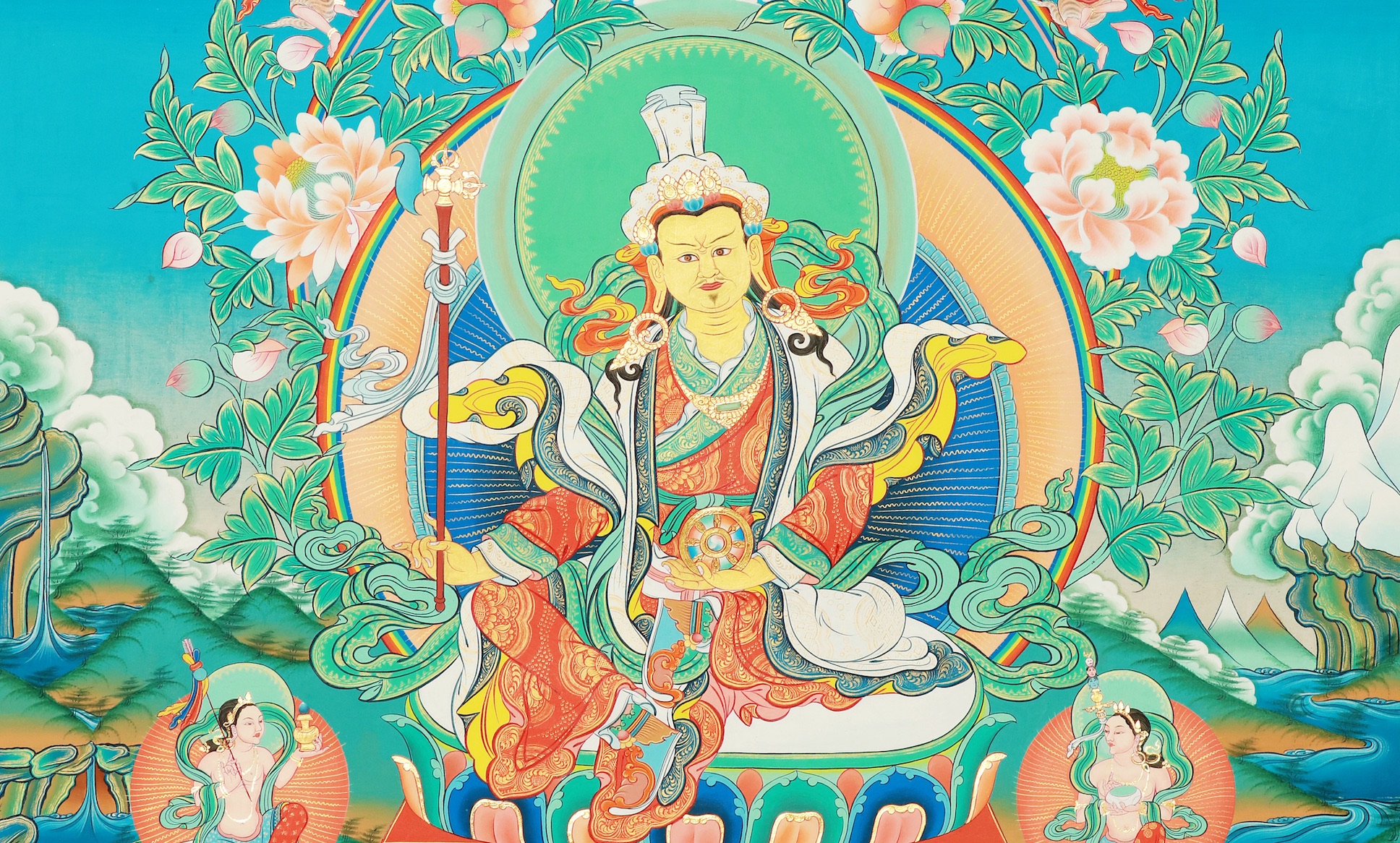 Rinpoche revealed and transcribed the Exceedingly Profound Ati-Yoga Mind Terma Practice of Padma Gyalpo, Guru Padmasambhava in the form of The Lotus King, accompanied by the Four Dakinis.

Though Rinpoche  could have reveal many other Termas, Rinpoche did not do so. He felt that “The Lotus King Sadhana” was particularly appropriate and beneficial for modern people.

Having been revealed by the blessing of Rinpoche in the later part of the 20th century, Padma Gyalpo terma is particularly appropriate and useful for beings living in the modern times.